In the 1970’s West Indies put up a world beating cricket team under Clive Loyd. Clive Loyd was a great leader and an exemplary Captain who led the West Indies to its inaugural Prudential cup victory. Prudential cup was the Crickets bigger plum, which we now know as the World Cup.

When the West Indies were beginning their journey to becoming world beaters they were no not known so much, and the English Captain at the time Tony Greg said the English team would make them Grovel in their tour to England.

Tony Greg went on to become one of Crickets most loved personalities who became a victim to the dreaded decease Cancer later on in life. He was one of the biggest supporters of Sri Lankan Cricket and encouraged our team to go on to win the 96 World Cup. However in this early 1970’s tour he was one of the most hated, and more so by the West Indian.

The West Indian team at the time had 5 fast bowlers who were clocking close to 90mph, facing them without helmet or the padding you find in these days, was a life and death situation. The West Indies stars in Clive Loyd, Viv Richards, Michael Holding, Sylvester Clark to name a few, really made England pay.

This is a small clip from the documentary called fire in Babylon which focuses on the the rise of Calypso cricket and aparthied at that time which has taken the world to a darker place. 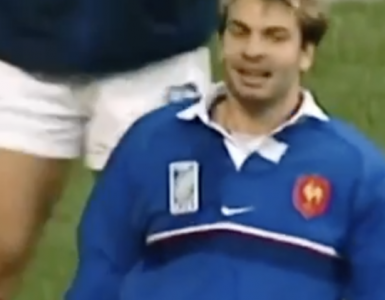 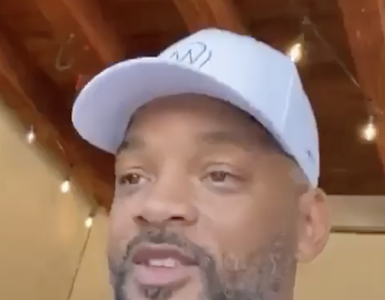 Will Smith on Sportsmanship 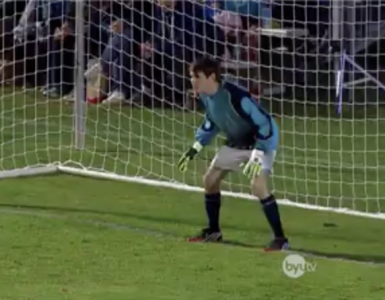 Scott Sterling the best Goalie any football team can ask for 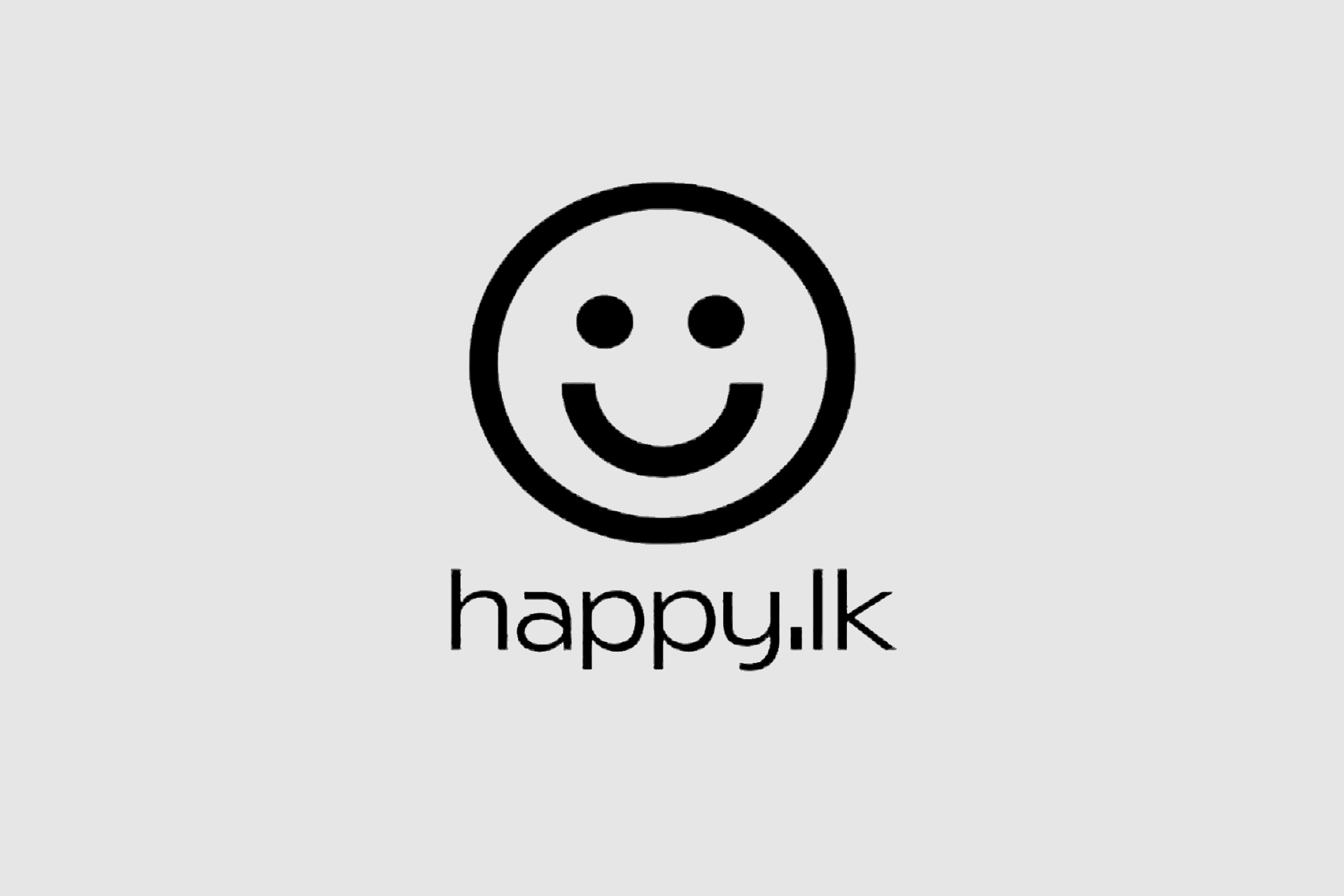 Lets save our Planet

How to Avoid Corona, a message from UNICEF

Will Smith on Sportsmanship

Don't be shy, get in touch. We love meeting interesting people and making new friends.